There’s a handful of books that will eternally go down as the “Greatest Books of All-Time”, one of them, undoubtedly being Dostoevsky’s Crime And Punishment.

If you’ve not already recognized the title, I’m sure the name of the book at least sounds familiar. And if you are familiar, you’ll know there are hundreds even thousands of summaries of the book, most of which will do a better job than I’d ever hope to write.

So that’s not what I’m going to do here, but rather, I want to extract the main psychological lessons Dostoevsky is trying to convey here, at least from what I gathered.

Like all of his works, there are several complex ideas going on, some of which I won’t give much attention to, mostly I want to focus on 2 main ideas.

The first idea is this, can all crimes be justified? Secondly, I want to explore the idea, is morality just an illusion?

Let me start with the first one: Can all crimes be justified?

This is something I’ve not yet heard someone speak about when it comes to this book, but I do feel like it really is a main theme. This is because for most of the beginning part of the story, Raskolnikov, the main character, describes his experience with the old woman, a pawn-broker he is indebted to.

He explains how she torments the poor, enslaved her sister, and does nothing more than bring negativity to all she is connected to. From all accounts, in her absence, it seems the world would be better. On top of that, due to the Old woman’s actions, the downstream consequences seem to be even greater on those afflicted. Another main issue to make note of is that Raskolnikov’s sister is being forcibly engaged to a man she does not like as a result of his debt.

But when looking at this dilemma, it’s easy to conclude that yes, the death of the old woman seems justified, but again, it’s an interesting morality problem to face when you start to justify murder.

I’d like to bring up a very famous example that many will know of:

And to be honest, at first glance, it seems like an absurd proposition, but is it really? What if the instant halving of the population would, in turn, save the population from extinction? Would that be worth it? Some still would argue no, but I feel as if many could be persuaded (as long as they’re not the ones dying of course) that such sacrifices should be made to preserve humanity in the long term.

And this is exactly what Dostoevsky proposes. The old woman will most definitely be the cause of more suffering and possibly more deaths as a result of her existence. So would it not be justified to stop it all now?

If you follow this line of thinking to its logical conclusion, then you could start to justify almost all crimes committed, again, within reason.

The story of Robinhood comes to mind. Every single action movie also comes to mind, in particular, John Wick.

Was John Wick’s action’s justified? He murdered hundreds of people, many of which had family’s, friends, and loved ones. Was John Wick actually the good guy? That’s hard to answer, but some would say yes.

So that brings us to the second point:

Is morality just an illusion?

One of my favorite ideas I’ve ever encountered is the one proposed not only by Dostoevsky, but by countless other such as Carl Jung, Fredrich Nietzsche, and Aldous Huxley. This idea would be that
“good people” are not inherently good because they are upright and moral in character. No, they are only good because they fear the consequences of what would happen as a result of doing what they might truly desire.

A good example would be the movie, The Purge.

I think the reason this movie enthralled so many people was because of how true it was. Remove the consequences of misbehavior, then people tend lose their previous held “moral values”.

Another great example would be the summer riots of 2020.

There is a well-known phenomenon called the “mob-mentality”. This is is the Wikipedia definition:

Herd mentality, mob mentality and pack mentality, also lesser known as gang mentality, describes how people can be influenced by their peers to adopt certain behaviors on a largely emotional, rather than rational, basis

Again, what this means is that people tend to lose their ability to follow previous moral values. Violence/destruction is often the first moral to go, as depicted in the above picture.

So that begs the question, is morality just an illusion? And I think the following example will help clarify my question.

If someone lies to you, but you believe the lie, then does that make it true? Instinctually, you might say no, it does not make it true. Though, the answer is not actually that obvious. If you sincerely believe the lie of someone without question or doubt, then to your own perception, it is indeed true.

It is only when the lies crumble and the real truth is exposed do you realize that you’ve been deceived. But what if you never learn the truth? Is living your whole life a lie not actually the truth?

If an adopted child believes their adopted parents are genuinely their own biological parents, does that make it any less true in the child’s mind that they aren’t? I don’t think so. I think if you truly and unquestionably believe something to be true, then it becomes true, at least in a functional way. Of course, you can see how this can quite easily be taken advantage of, but I’m not going to go into that in this post.

Instead, I want to shift back to the question of morality. And I want to explore two separate ideas within this question.

As much as I want to say yes to the first question, more and more can I find examples where it’s yes to the second question. Morality can always be questioned and in most cases completely contradicted and justifiably so.

The second question that comes to mind is, if morality can be contradicted so easily, is it just an illusion? Do we follow society’s definition of “morality“, but deep down given the right circumstances, we would scrap it to satisfy our own needs and desires?

And Dostoevsky writes about this a lot in his books, but I think Nietzsche says it best in his description of Slave Morality.

Slave morality does not aim at exerting one’s will by strength, but by careful subversion. It does not seek to transcend the masters, but to make them slaves as well. The essence of slave morality is utility

And to simplify this it means that people don’t follow society’s morality because they truly would act that way. They act out this false morality because of the utility it has, and because of the fear of consequences if they were to act out the actions they truly desire. Again the best examples are movies like The Purge as well as the actions seen in 2020 during the summer riots.

To wrap this all up, I want to say that while Crime and Punishment had many, many philosphical questions embedded in its text, I feel as if these were the most important questions that needed to be asked.

Would I recommend you read this book? Yes and no. If you are a philosophy enthusiast and deeply want to explore the psychology of Raskolnikov as he attempts to wrestle with his mind both before and after the murder, then yes, this is a fascinating book.

But if you’re looking for more straightforward ideas that don’t leave as much room for interpretation, then I would say this might not be the book for you, but that’s why I extracted the ideas and wrote them out for you.

Either way, I hope you always keep learning! 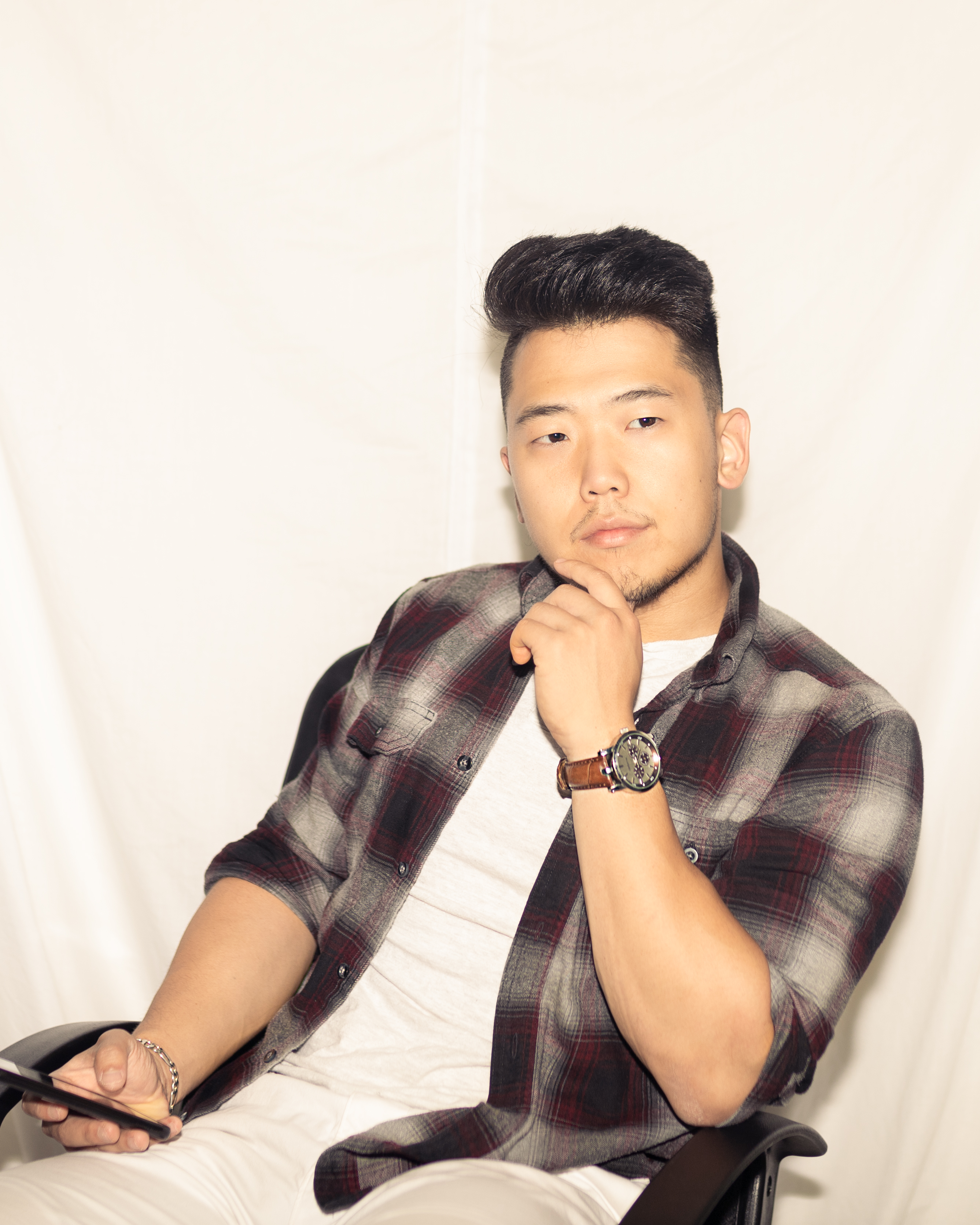